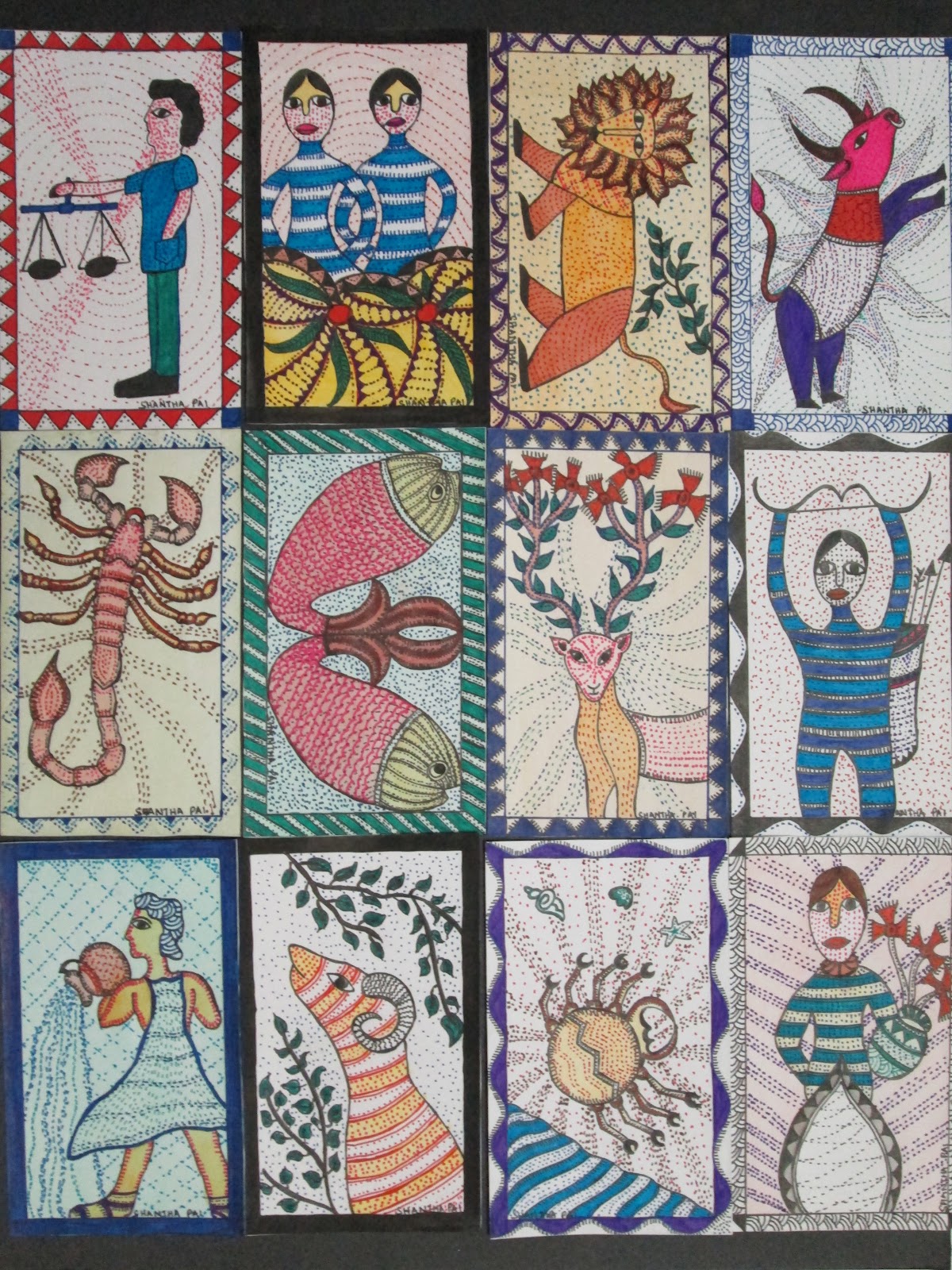 India is a land of myriad cultures and a variety of people. Around 10% of the population in India belong to the tribal groups. India follows Africa with about 250 tribal groups and has the largest population of Adivasis or indigenous people.

The Gonds, the Santhals and the Bhils are the three main predominant tribes in India. A large population of these tribals are found in central and eastern India (Madhya Pradesh, Chattisgarh and Jharkand).

The Gonds are an important group of the Indian tribes. According to Historical records, the Gonds were the ruling class in various parts of central India around the 14th century. Architecture flourished at this time when the Gonds built palaces, forts, tanks, lakes, etc. The Gond Rajas or Kings ruled until the places were conquered by the Mughals and Persians.  The Gond tribes fled into the thick jungles where they survived mainly by farming, hunting and eating the fruits of the forests.

The Gond believe in a Supreme whom they call “Bara Deo” or “The Great God”. The Gonds also believe in the existence of spirits and deities that personify various elements of nature. According to the Gond belief system, every hill, river, lake, tree and rock is inhabited by a spirit, and is therefore sacred.

The Gonds, like other tribals, are artistically gifted and paint their house walls with artistic designs. These designs known as “Gond paintings” reflect the relationship between man and nature.

“Gond Paintings” are a ritual painting of the “Gonds” or the “Konds” who are an adivasi tribe of Madhya Pradesh, India. The Gonds are a part of the Gondwana and are from the largest tribal community in India.

The Gond are said to be the descendants of the Dravidian race from the pre-aryan era. The word “Gond” is derived from “Kond” which means “Green Mountains”. The Gond tribe moved from place to place in search of shelter. They thus studied nature while on the move and applied their silent observation to their Gond Paintings. It is their appreciation of nature: landscapes and animals, and love for colours that resulted in this major blend of paints to pave way for “Gond Paintings”.

The Gond Paintings were first painted on walls of houses and palaces in their capital, Gondwana. The Gond artists later moved on to cloth during their time as nomads. Nowadays, artists have started painting Gond on paper.

Gond Paintings are characterised by the flow of dots in patterns on a background or a block of colours. In Gond Art, horses, stags, tigers, birds, gods and people are painted in several bright colours and are filled with dots, lines or other geometrical patterns to give a texture.

MAKE YOUR  OWN GOND PAINTING

To make your own Gond Painting, you will need the following:

The following steps will guide you towards making you painting:

1. Select your subject of nature: any animal, and draw it in its most simplistic form.

2. Make broad stripes across its body and fill it with matching shades of two or three colours.

3. Print a row of dots in a regular pattern within each block.

And your Gond painting is done!!

One thought on “GOND ART”

Welcoming the New Year with a colourful post(from the archives)!!
PRO-TIP TUESDAY!! 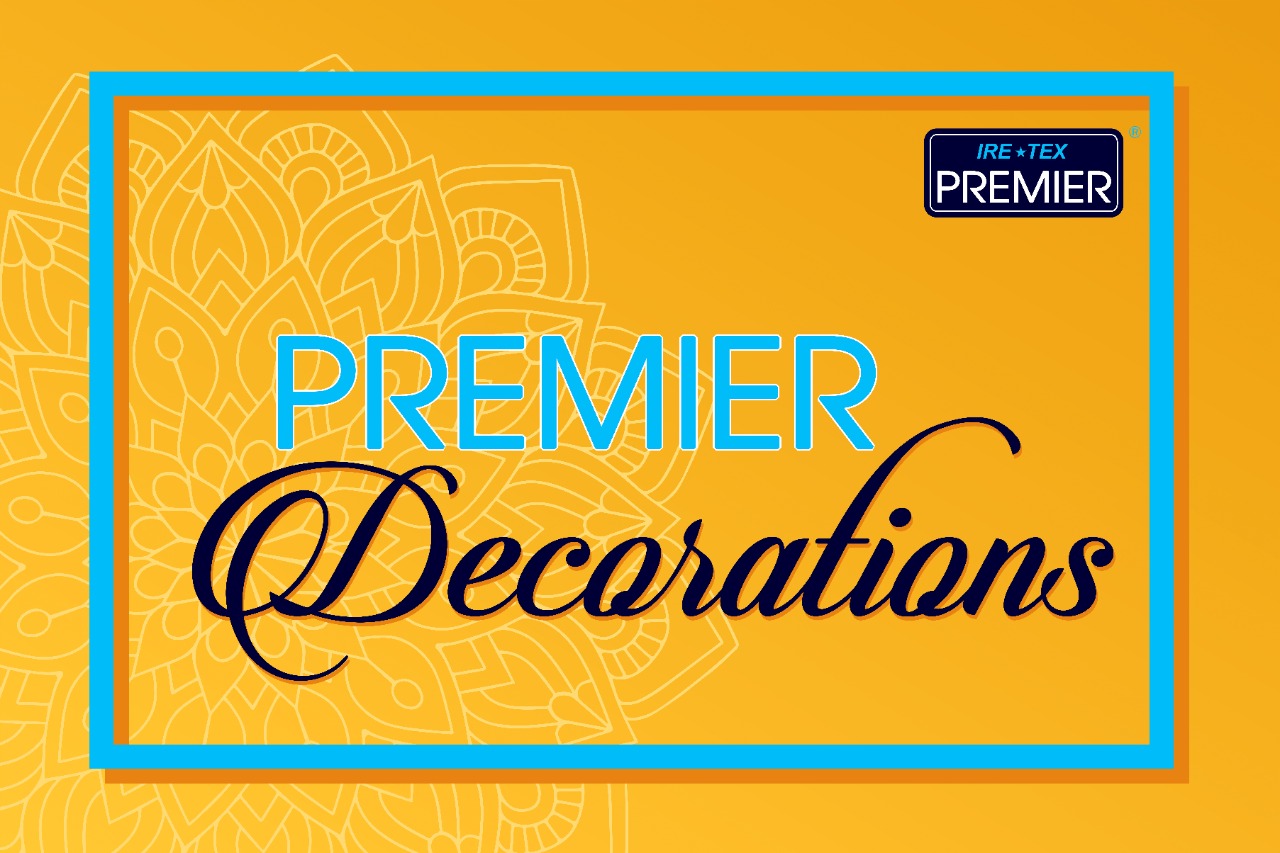